Making use of time without knowledge or support from its government, is absolutely dangerous and erratic

From the first homo sapiens, we have thought about the world around us and have redefined creation based on assumptions of the physical experimentation of our energies. Unknowingly, testing and erring, our ancestors pushed the boundaries and went out of chronocratic order. Those who were able to become aware, during the course of civilizations, generated calendars and time-measuring systems in search of the correct dial of tuning. Each failed attempt produced climatic, biological, and ultimately the end of those civilizations. 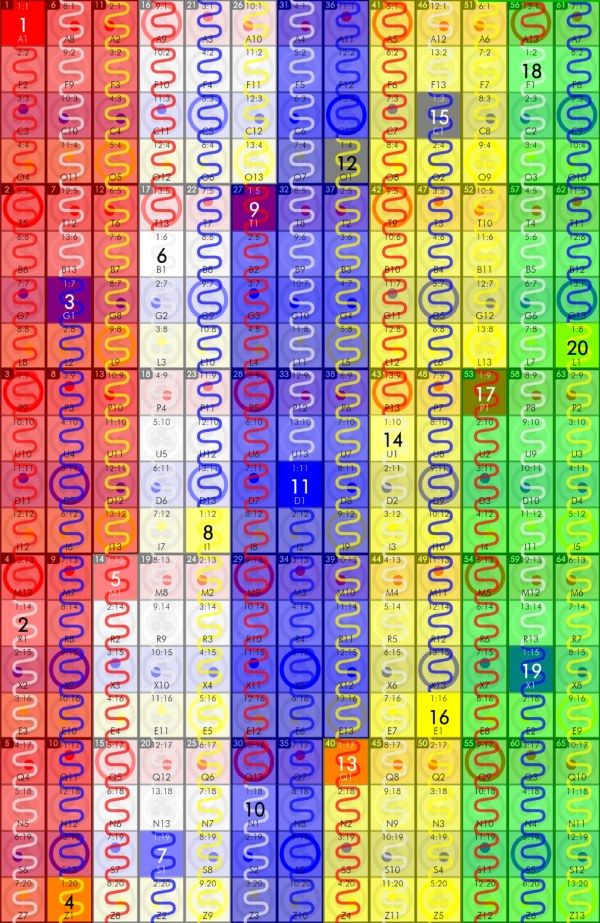 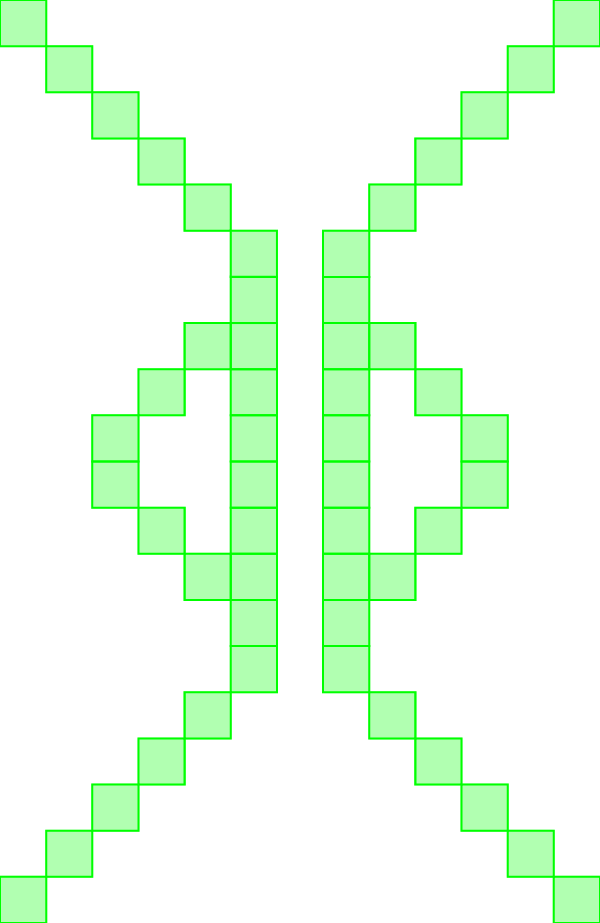 Loom of Time, where creation is woven

The Mayans came closest to the correct dial, discovering the mathematics of the chronocratic system. But they misused, molded the 260 yuxs of the loom of time to dominate and subjugate the people, and they also disappeared.

Small widget of the Compass

If they were able to consciously know their own yux (the information of the chronocratic programming that corresponds to each one), they would evolve very quickly to the condition of chrononauts, healing humanity... so:

I am Time, believing to be Energy, is the consciousness state of a chrononaut, the human being for this era that began in 2012. Having consciously experienced the chronocratic knowledge,, minimally for 260 days in a row, he has turned it into wisdom, preserved in the subconscious and encrypted in DNA. He doesn’t need to remember it, he knows it, is already part of himself.

The CHRONONAUT is evolution of the human being of the preceding era that was forged under a paradigm common to the entire species: I am energy. Therefore, all the investigation of humanity was based on that, on discovering the secrets of how we are, the energy. Science, art, and spirituality grew based on that exploration and search for truth.

Therefore, so that you can become a true chrononaut:

You will take a pill called chronocratic knowledge, which will allow you to realize the problem and easily accept the yux’s programming. Chronocracy, educational social network of government of time, is the solution to the problem posed (if many people feel attracted, minimum ⅔ of the world population).